Not Everyone Likes Dana

Women’s Fiction: What Might Have Been l Lynn Steward

My daughter Amanda inherited my love of riding, so much so that she’s a show jumper.  She’s excellent, if you don’t mind my bragging.

Amanda Senger was five-four and had a small frame.  With blue eyes and brown hair, she’d inherited her father’s features.  She was highly intelligent, but she was more serious and intense than her father, whose wit and humor she appreciated but didn’t share.  At nineteen, she was a highly-focused young woman excelling in Cornell’s veterinary medicine program.  She loved animals and was equally passionate about her riding.  Although she lived with her mother in Greenwich, Connecticut, she spent a great deal of time with her father, who frequently joined her when she trained at Judd Baumann’s horse farm in Muttontown, Long Island.  Judd, a high school friend of Mark, had arranged the purchase of her Dutch Warmblood, Pepsi, and Amanda could never seem to find enough time to visit her beloved horse.  She loved Pepsi from the moment she’d first seen him, and she was allowed to groom the animal, given her equestrian knowledge and abilities.  When she rode the horse, the two functioned as one.  She instinctively knew each move Pepsi was going to make, and she felt that Pepsi, in turn, could sense the commands that she would be giving him.  In fact, her trainer, Paul Arnoff, had told Amanda years earlier that one of the most elemental traits of a great rider was to have a deep bond with a horse and always operate in tandem with it, especially when one reached the competitive levels of riding.

Amanda was currently training to compete for the first time as an adult exhibitor in the High Performance Hunter Division at the Hampton Classic, which was held each August at Bridgehampton, New York.  Starting at the age of nine, when she finished first place in the Pony Hunter Division, Amanda had been participating in this annual event.  Such hunter classes in the High Performance Division required horse and rider to clear a series of fences three feet nine inches high and four feet six inches wide.  When more than one competitor completed the course without missing a fence, they competed against the clock, with the rider posting the fewest mistakes and the fastest time taking the prize.  It was a demanding course and called for consummate skill on the part of the rider, and it was a foregone conclusion that all participants rode only the finest and most well-trained horses.

The competition was still a few months away, but the event was one that called for extensive training.  Classes for the semester had ended on Tuesday, and Amanda was heading into exams the following week.  It was Wednesday, and Amanda thought it would be wise to go to Muttontown over the weekend to resume training with Paul.  She was excelling at the basics, such as always looking in the direction she wanted Pepsi to go next after clearing a fence.  Horses could sense their next move based on a rider’s intention, which could be conveyed by something as subtle as a quick glance.  It was part of the close bond between horse and rider.  She also managed to keep her heels down to maintain balance, and she never rushed a jump, which could potentially send a rider catapulting over the horse’s head.  It was important to let the horse’s power execute the jump, not speed.  Lately, however, Amanda had developed a small hitch in her riding stance.  Her shoulders were leaning slightly forward, but it was imperative to keep them back in order to keep her center of gravity.  During a jump, a rider’s body left the saddle briefly except for feet in the stirrups.  To maintain equilibrium and land safely, riding posture had to be perfect.  Amanda and Paul had been working on correcting the problem, and she wanted to get in extra practice time.  With the semester’s “dead days” now upon her—time between the end of classes and the beginning of exams that allowed students extra time for exam prep—Amanda thought it was the perfect time to work with Paul and Pepsi.

She’d called her father the previous night, but he hadn’t answered.  She then remembered that he was at a meeting supporting his friend Joseph Papp’s proposal for a theater in Central Park that would offer free performances of Shakespeare.  He was clearly as passionate about this project as he was the previous year, when he formed a committee to save Claremont Riding Academy.  The stables, condemned by the city and marked for demolition, were to be replaced by a residential building.  The day the Parks Commission announced a two-year reprieve, Mark sent Amanda flowers, saying he couldn’t have achieved the win without her for inspiration.

As an only child, Amanda was extremely close to Mark and her mother, and although there was tension and frequent arguments between her parents, she was devastated when they separated.  Fortunately, Mark and Amanda’s shared passion for riding and horses kept their bond strong.  After two years, Amanda had not only adjusted to Mark being out of the family home, she preferred her undivided time with him in the city as well as their private conversations on the trails.  She didn’t mind that Pepsi was in Muttontown or that she had to ride a Claremont horse in Manhattan.  Amanda loved her precious “dad time.”

Amanda phoned the office of Senger Display and was lucky enough to catch Mark between meetings.  She explained that she wanted extra training time with Paul and asked if her father would call the airline and purchase a plane ticket from Ithaca Tompkins Regional Airport to LaGuardia for Friday afternoon and a return ticket for Monday morning.

“Sure, sweetie,” Mark said.  “Do you have time for dinner with me Friday night or do you want to go right to Judd’s.”

“I want to see you first,” Amanda said.  “I’ll head to Judd’s early Saturday morning.  I’ll  take a taxi into Manhattan, but you can arrange a car back to LaGuardia early on Monday.  My first exam is at three Monday afternoon.”

“Okay, sounds good.  I look forward to seeing you, sweetheart.  Ready for exams?”

Amanda hung up and reviewed notes for her first two exams.  She felt prepared but, like her father, she was organized and left nothing to chance, especially when it came to her schoolwork.  Later, she packed a suitcase even though the trip was still two days away.  She couldn’t wait to see Pepsi again and work on her jumping.

Mark hung up the phone and smiled.  Amanda was conscientious about school and riding, and lately she talked of little else but her training sessions with Paul and the approaching Hampton Classic.  He was fortunate to have such a mature, intelligent daughter, although she was a child when it came to her parents, still hoping they would get back together. The broken marriage was a heartache Mark wished he could have spared her, but she finally seemed to be adjusting to the new family dynamics.  Now that she was in college, she was busy planning her future as an equestrian and a veterinarian. On balance, he thought he’d been a pretty good father.  Amanda was turning out to be a mature young woman with poise and promise.

He was about to rise from his desk when he remember his plans with Dana.  How could he have forgotten?  Dana was coming over Friday evening after work.  Should he ask her to come over on Saturday instead?  His hand reached for the telephone, but he pulled it back.  Dana was becoming an important part of his life and he believed Amanda was old enough to accept the relationship, even if it didn’t happen overnight.  Not one to hesitate, he decided that it was time for Amanda and Dana to meet. 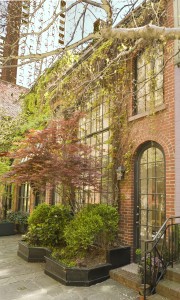 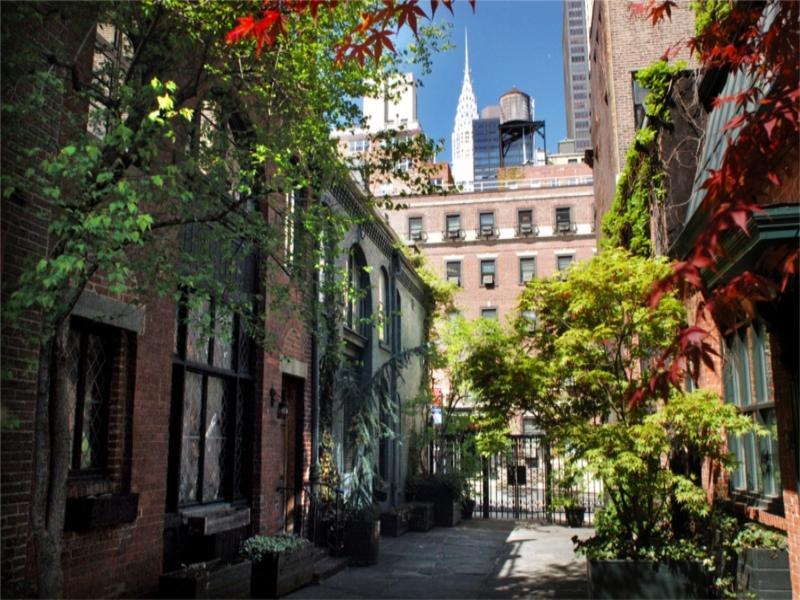 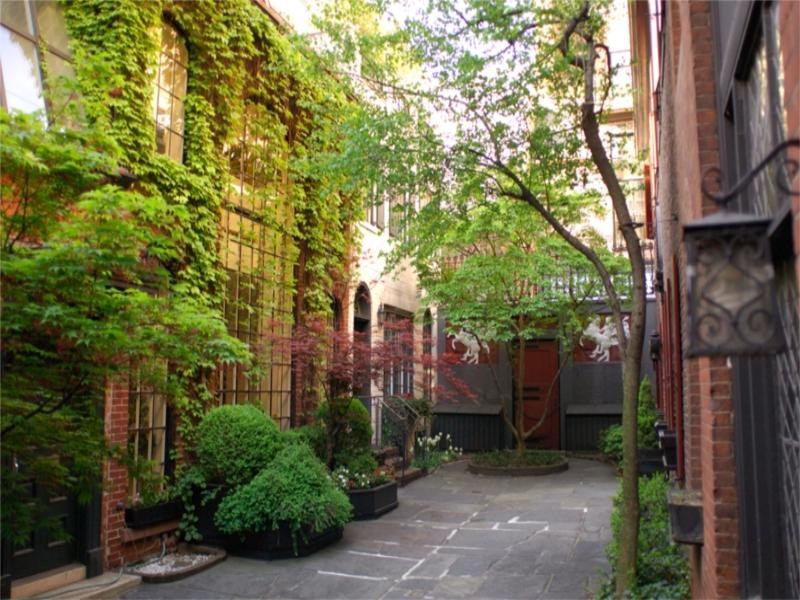