Lynn Steward, a veteran of the New York fashion industry and a buyer on the team that started the women’s department at Brooks Brothers, created the Dana McGarry series, set at a transformational time in the 1970s world of fashion and in the lives of multigenerational women. What Might Have Been is the second volume in the series. A Very Good Life, Steward’s debut novel, was published in March 2014.  and twice ranked #1 on Amazon’s list of Top 100 Free Books.

“First I’d like to say, if you are hesitant to read this book, just look at the author’s website www.lynnsteward.com and pinterest boards (www.pinterest.com/lynnstewardny). This is not just one in a series of books; it is an entire fascinating world. Much like a great TV series, the first novel in the Dana McGarry book series, A Very Good Life, introduces the characters, the settings and the time. At the end, you are left with a cliffhanger and so in love with Dana, so in hate with Janice and Brett, and so intrigued by the multitude of characters surrounding Dana that you devour What Might Have Been which moves at a faster pace while developing characters and subplots, adding intrigue, interweaving relationships and introducing two new characters at the end whom I can’t wait to know more about in the remainder of the series. The author’s website has motivated me to do my own research and I now not only look up Diana Vreeland’s quotes, I share them with people who have never heard of her (can you imagine) and think she’s both inspirational and hilarious.”  Jul 29, 2015  Alex rated it ~ Goodreads and Amazon.com   five stars

“Lynn Steward highlights nuances of 70s life in New York City that are rarely featured in books or in films set in that decade. It is a New York story told in New York style.”    April 2014 ~   Ask a New Yorker ~ Amazon.com ~ five stars

An often engaging story about a young female professional making her way in the world, and an interesting examination of love and what can happen to it.  —Kirkus Reviews 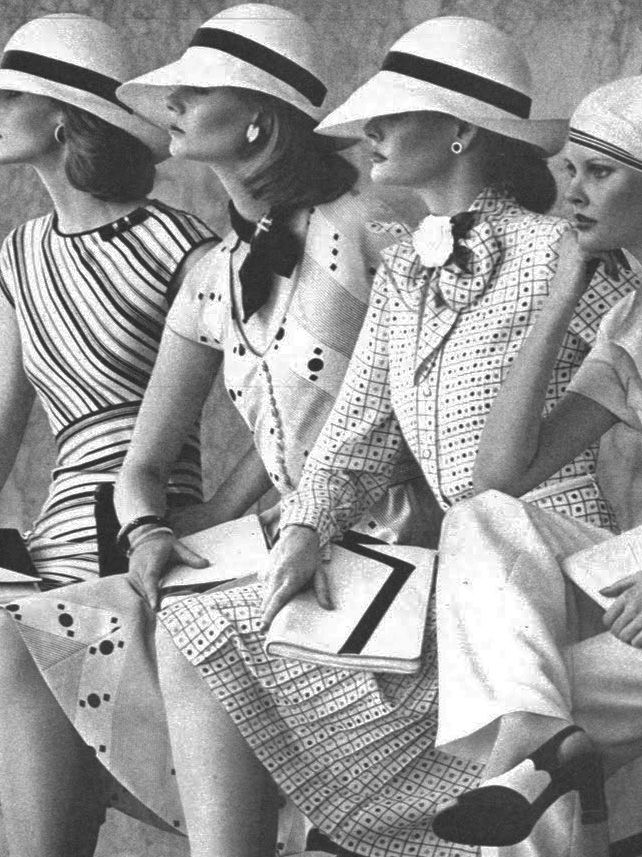 Dana on Set in Sniffen Court 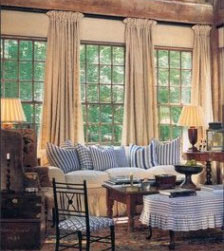